All the fun of the fair

Visited Luna Park with the kids today, and despite the bright, hot and sunny weather, I couldn't help but notice some creepy images, so I took a few photographs. I was reminded of a number of tales written about funfairs ... and one great film.
I must say that, to me, the most memorable story depicting such places is 'The Swords' by Aickman. The flyblown, grimy amusement arcade in the urban wasteland is etched in my mind forever ... as it should be in yours! Also another favourite of mine is Ramsey Campbell's 'The Companion', which has a similar feel. 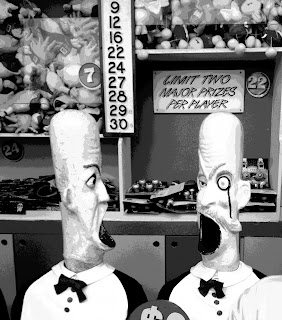 These looked most disturbing to me ... especially given the heads swivelled! Most bizarre. Are these meant to be appealing to children? 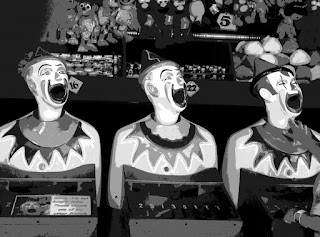 It struck me that taken out of context, many of these figures would perhaps frighten some kids, but at the funfair, they are accepted at face value. There's got to be a story there somewhere! 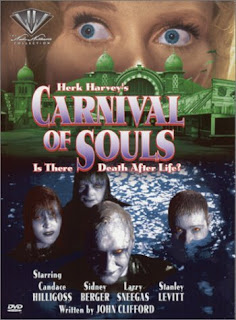 One of my favourite films happens to be 'Carnival of Souls', the cult classic by Herk Harvey, made in 1962. I saw it late one night on BBC2 when I was 15, and I had no idea of its significance. It just struck me as such a powerful, simple story with compelling imagery, involving something of a haunted funfair. The score has some excellent organ music, which is very dramatic too. If you haven't seen it you really should. Here are a couple of stills. 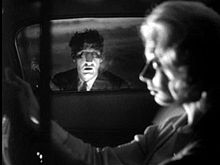 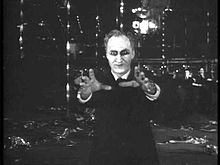 Yes, it's every bit as good as it looks! One of the films that shaped me. I would love to hear if anyone else has seen it, and if so what you thought.