The ghosts of Sydney's past

Having recently joined the Historic Houses Trust, we decided to make the most of it with a day out in the centre of Sydney. A bus ride took us firstly to St Mary's Cathedral in College Street. The skies were getting darker, and as we walked across Hyde Park the rain poured down. Luckily I had brought umbrellas, but by the time we found shelter behind its huge wooden doors, we were pretty wet... and cold. We weren't allowed to take photographs inside the building, but the children loved exploring the huge space within. I'd be lying if I said it didn't make me think of the Cathedral of Saint Bavon, from Aickman's The Cicerones. There were certainly some Americans there too; but that's another story!

From there, we walked to Hyde Park Barracks, a beautiful sandstone building with a rather ugly past. Built to the order of Governor Lachlan Macquarie, it was designed by convict architect Francis Greenway and constructed by convict labour in 1819. Until 1848 it provided accommodation for convicts employed by the government. Heartbreakingly, I found out that the youngest convict ever deported to Australia was sent here, a nine-year old boy who stole a watch while living on the streets in London (no doubt just to get money with which to buy food). My own daughter is nine, so it came as a shock to realise such a young person could be sent so far and so alone. Apparently, he died at just 14, having been sent to work in the Newcastle coal mines. Such tragedies were no doubt commonplace back then.


All this means that the sympathetically restored interior probably contains many ghosts. There are also some interesting audio/visual installations, which work very well. The visitor can look through the guards' peep-holes into the old cells and dormitories, and there are shadowy figures set up to move at the edge of your field of vision. The accompanying noises, groans and snores, add up to a spooky experience, especially with such dark, inclement weather like when we were there. Well worth a visit, and it certainly provides fodder for a scary story or two! 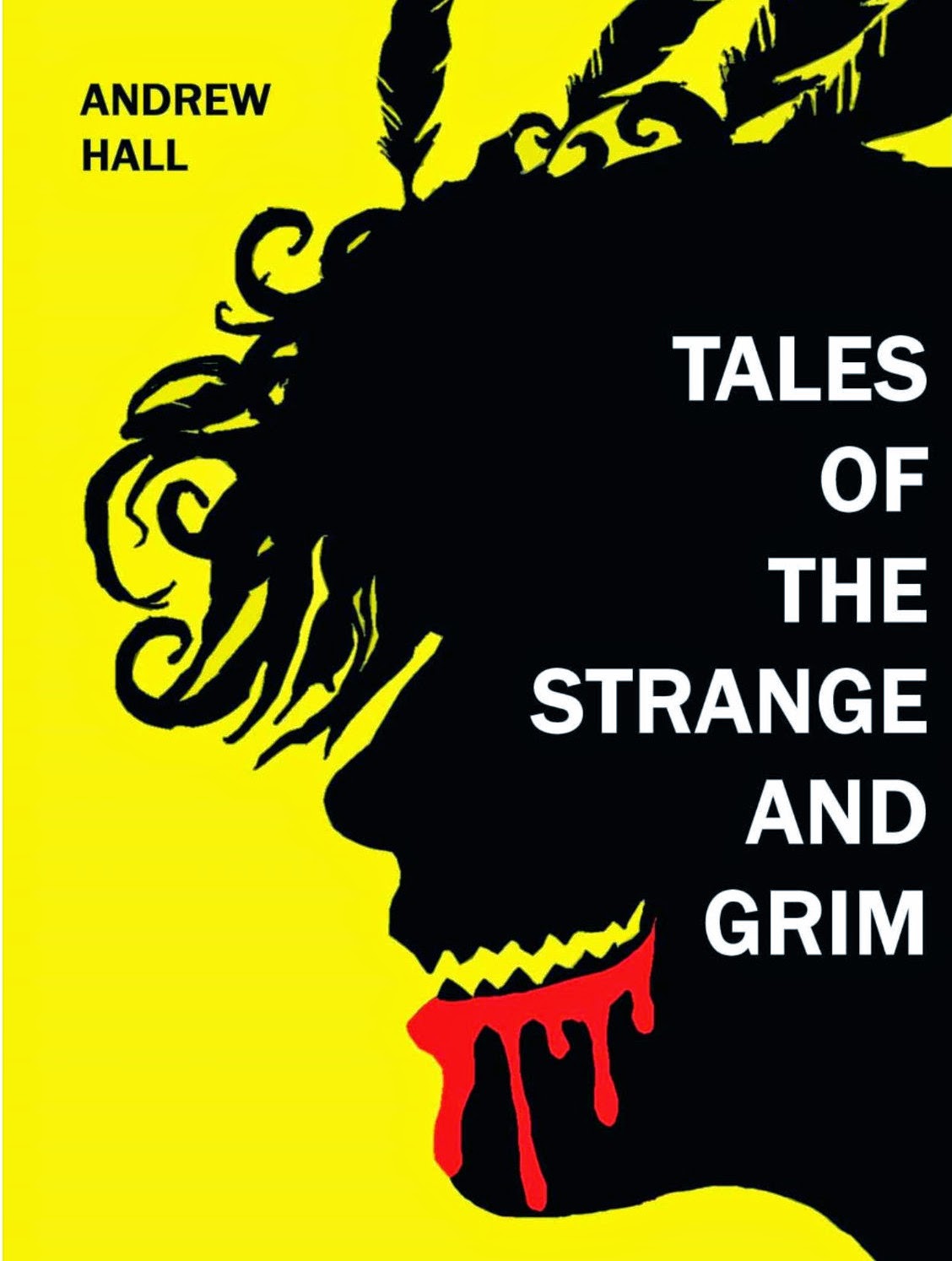 It's been a busy and productive year for me, finishing off my debut collection of short stories Dying Embers for publication by Satalyte Publishing. However, I've also found the time to read some excellent short story collections, and a marvelous novella. (Not that I like the word novella; wasn't L'Etranger by Camus only a hundred pages, yet honoured with the title of novel?)

So in no particular order, here are some of my favourites of the year so far.


I'd love to review all these books and more, but there aren't enough hours in the day, so keep an eye open for the few I manage. In the meantime, I'm happy to suggest you get hold of these publications and have a good read. The Night is Dark, indeed!