Firstly, I must apologise for neglecting this blog recently. It's been an eventful six months or so, with work arrangements changing at home so that I haven't had an office in which to base myself. This has meant that I have spent more time actually writing (which I generally do while out and about; in one of my local cafés, on my laptop), which is A Very Good Thing. However, guilt has driven me to sit myself down in the lounge, while the children are (hopefully) doing their homework, and share with you some of the books I have enjoyed recently.

I'm happy to announce that my short story STRIKE THREE is included in the Dark Lane Anthology Volume One, edited by Tim Jeffreys and out now. You can buy it as an e-book from Amazon here, but next month it will be available as a paperback too. 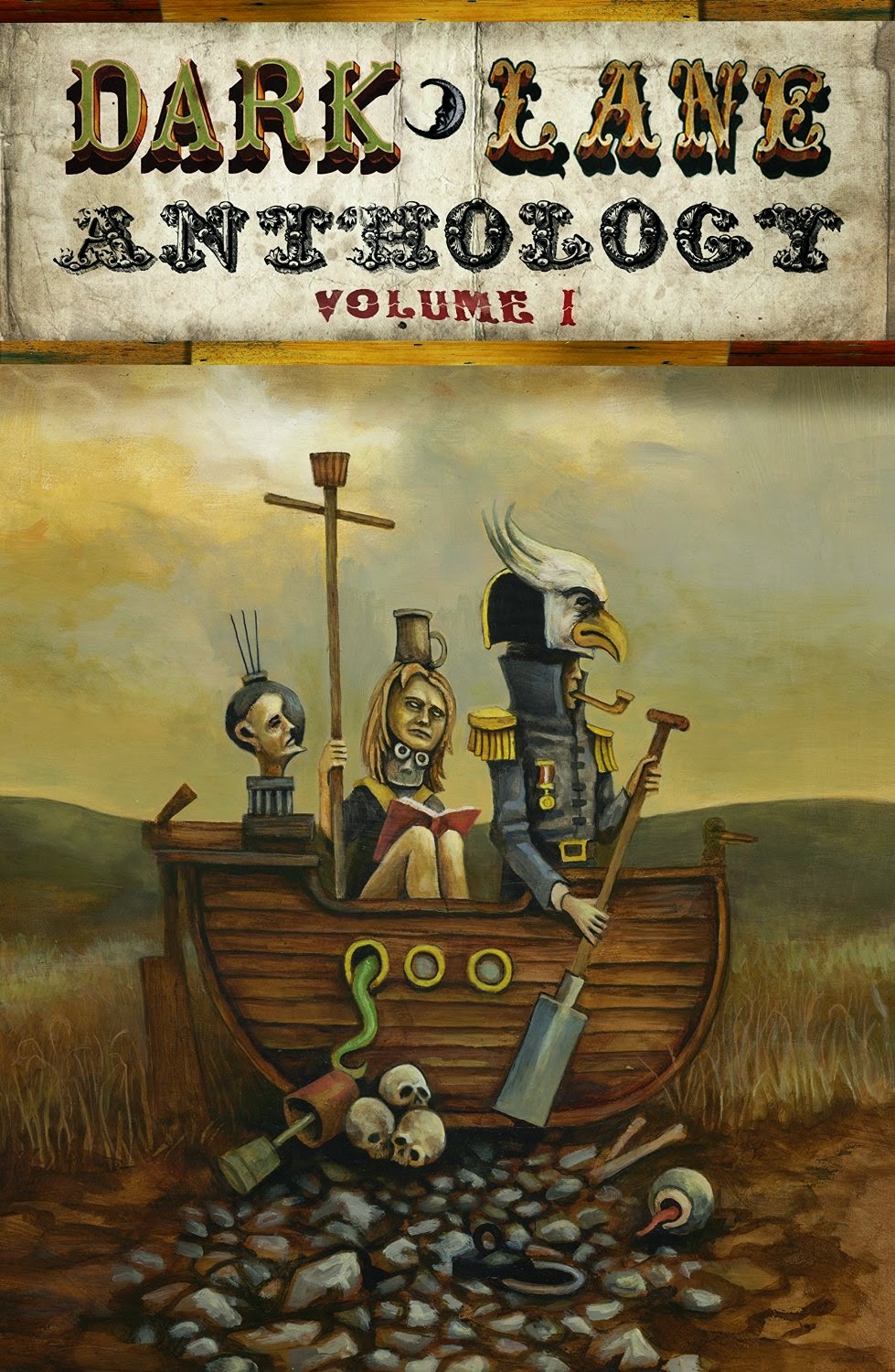 The wonderful cover art is by David Whitlam (check out his website – trust me, it's well worth a look). Also included as the opening story in this collection is THE MAN WHO HATED DOGS by the excellent James Everington. His tales of unease must never be missed!

Here is a brief excerpt from my own tale STRIKE THREE:

It was then I heard the clumsy movement from the dining room. I almost collided with the first of the four boys as they staggered through into the hallway. With their slack jaws and stares, they strained and sweated under the weight of the clock they carried between them. They had grown into stocky men, but they were less tall, far less tall, than the clock.

Eager not to impede their unsteady progress, I backed away, but not before I had a good look into the dining room behind them. The mess did not surprise me too much; oily rags and tools strewn around, cogs, springs and wheels littering the floor. However, that could not explain the smell, which may have been seeping through the huge cracks in the walls. I wondered also at the breeze blocks cemented into place right up to the ceiling in front of the windows, blocking out most of the light; it looked like the arrangement was meant to form some kind of shield. To keep something out, I wondered, or to keep something in? I shuddered. At that moment, I could not imagine ever entering that room again.

Find out what happens next by buying the Dark Lane Anthology! 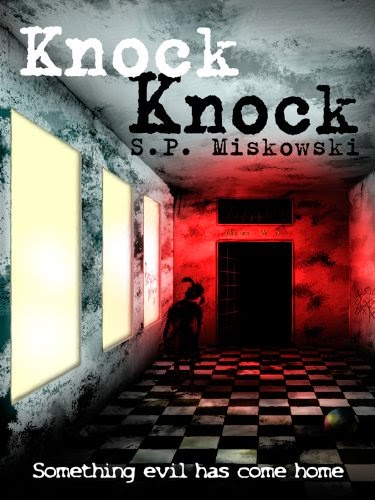