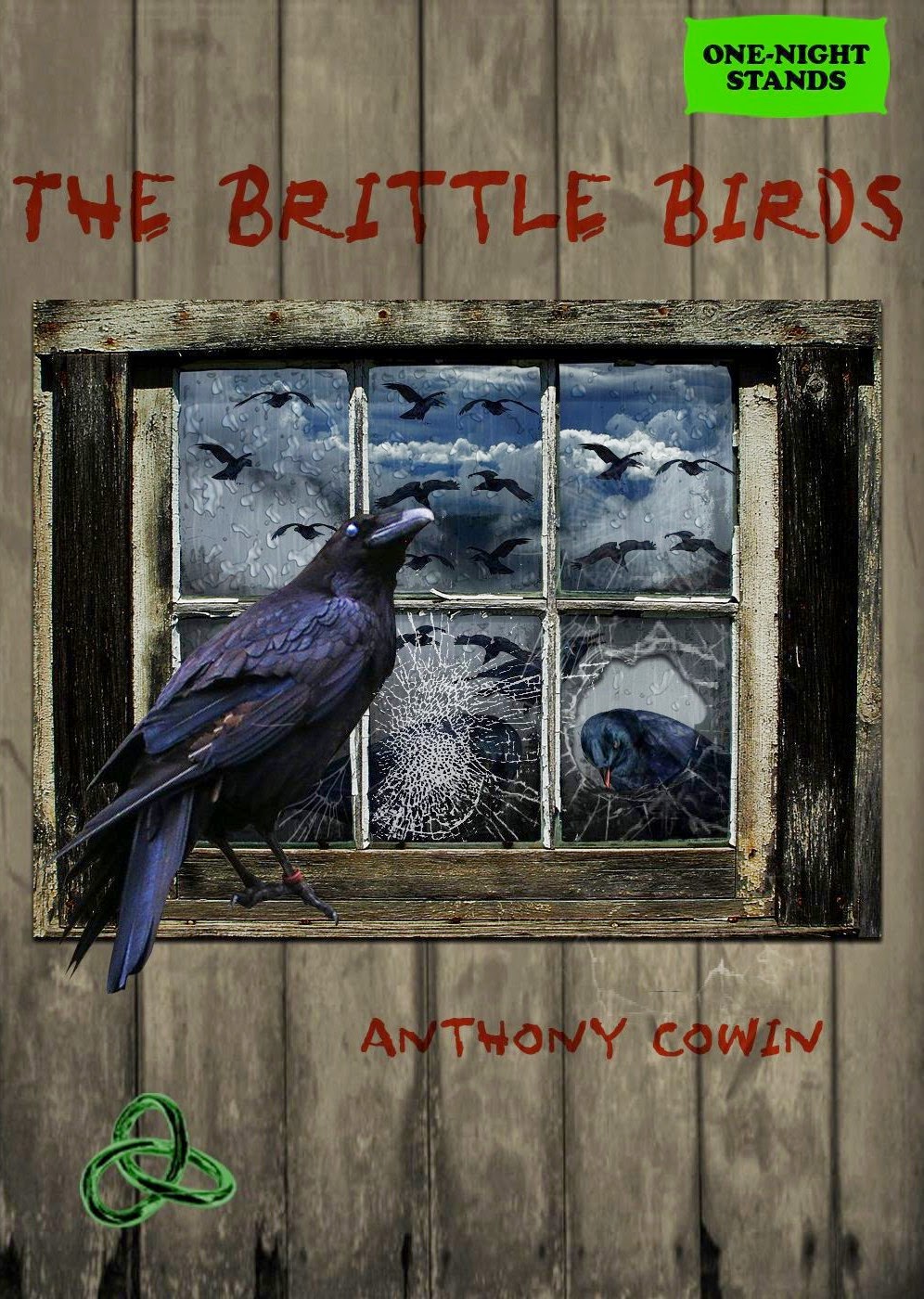 The brittle birds of the title gradually infiltrate Mathieu's life. He sees them everywhere, even under a microscope in a "chilly chemistry lab" when he's at school. Eventually he becomes convinced that they threaten his very existence, and that of those all around him. It seems that this obsession will be his undoing, yet the reader hopes against hope. This is a very well written short story; Cowin successfully builds tension, using the metaphor of the unearthly birds as harbingers of doom. In just the right amount of well-chosen words he conjures a tale which is both deceptively simple yet more than the sum of its parts, and its assured prose lends it atmosphere in spades. Each reader will make something different of this intriguing story, and its ambiguous, open ending will leave you deep in thought.
Posted by MRCosby at 19:39 No comments: