I have looked back over the year once more, and this post completes my most memorable reads. Again, they are in no particular order. I have included one novella and one novel. 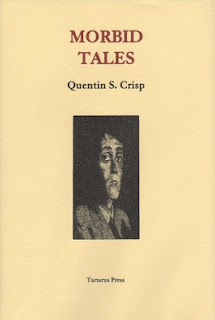 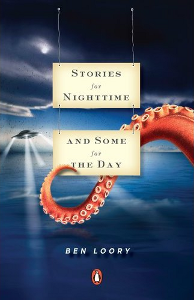 Stories for Nighttime and Some for the Day Ben Loory 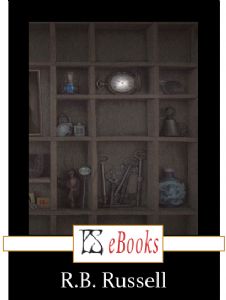 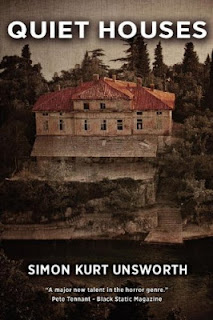 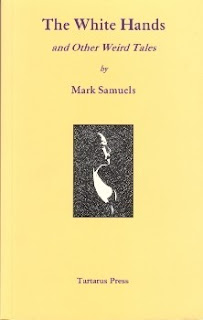 The White Hands and Other Weird Tales Mark Samuels 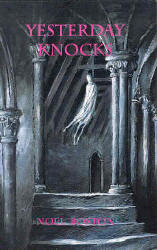 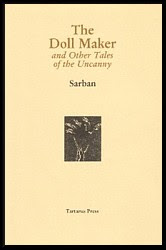 The Doll Maker and Other Tales of the Uncanny Sarban 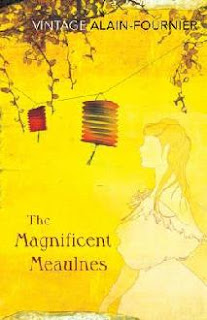 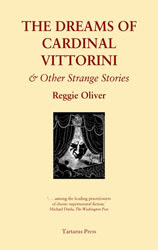 The Dreams of Cardinal Vittorini & Other Strange Stories Reggie Oliver

What can I say? I've read some great stuff this year. Keep tuned in to find out my favourite individual short stories of the year ... and even, soon, some reviews. Happy holidays!

Here are some of the most memorable books I have read during 2012. Not necessarily books that were first published during the year, just ones that were new to me.

My year was dominated by short story collections, which is not surprising as it is my favourite form of fiction. Here are 12, in no particular order.

A Natural Body and a Spiritual Body JS Leatherbarrow

The Other Room James Everington

The Night Comes On Steve Duffy

What a great selection there! Some older classics and some excellent newer collections. I will post more books I have read this year subsequently ... I didn't realise I'd read quite so much this year.

The strangest book I have read 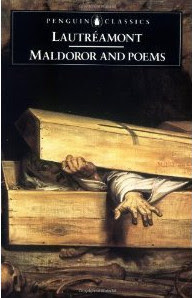 Having been fairly well read as a 17-year-old, having tasted some science fiction, some horror stories, a fair few classics, and having grappled with existentialism with some success, I felt I was quite worldly-wise. Nothing could shock me; after all, I had read Never Talk to Strangers, and I was a Jesus and Mary Chain fan. What more could life teach me?
But then a friend lent me a copy of Maldoror by the mysterious Comte de Leatreamont (real name Isidore Ducasse). It is surely the strangest, nastiest, most shocking book imaginable. At the time, I read voraciously and with the intensity of a fairly pretentious youth, and this book left me scarred for life! To say it is unrelenting is an understatement; it is a litany of disturbed and disturbing images which leave the reader numb. I have experienced nothing since with a fraction of its power. It is incredible how it came to be published, especially in Paris in 1868, with the repression going on at that time (I believe there were issues about both its publication and distribution, but nonetheless they were resolved). I don't intend to write a synopsis or review of it, as so much has been written elsewhere, but I would recommend anyone with an interest in strange stories, literature in general, or indeed horror stories, to have a look at it. If only to have your own morals well and truly challenged.
I feel I should quote its opening sentence:

May it please heaven that the reader, emboldened and having for the first time being become as fierce as what he is reading, should, without being led astray, find his rugged and treacherous way across the desolate swamps of these sombre and poison-filled pages; for, unless he brings to his reading a rigorous logic and a tautness of mind equal at least to his wariness, the deadly emanations of this book will dissolve his soul as water does sugar.

You'd better believe it. Of course, part of the legend of this book is the mystery surrounding Isidore Ducasse. Almost nothing is known of him, apart from that he was born in Montevideo in 1846, the son of a French consular official, and that he died in Paris at the age of 24. There are some sketchy details about his education, and a tantalising interview with one M. Paul Lespes, in 1927, when he was 81; he had been at school with Ducasse, and he mentions that Ducasse had admired Edgar Allen Poe. A couple of bare descriptions of him exist, and but one photograph (below). He had become caught up in the Prussian seige of Paris, and apparently died of a fever, as was common at that time. He left no letters, no memoirs or diaries.
(An interesting aside is that Ducasse apparently said, just before his demise, that Maldoror was about evil, and that he was about to begin its sister volume, which would be about good. The idea being that the two would balance each other out.) 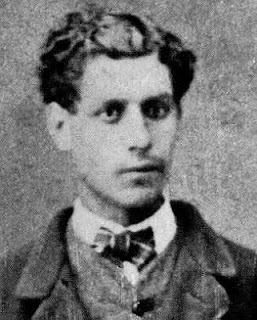 Maldoror was probably the first surrealist novel, and as such has influenced Verlaine, Gide, Breton, Dali ...  it is challenging in a way that books cannot be any more. Despite its amoral bleakness, violence and sadism, it is also poetic, humorous, frightening and atmospheric. There is a strange sense of outrage at its own excesses, too, which I found confusing but fascinating. Certainly, as the protagonist himself says, a bitter fruit, but one worth trying. With an open mind. 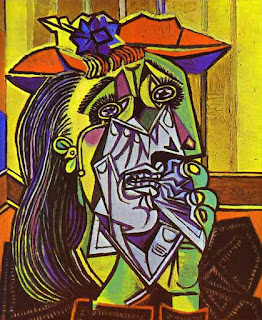 Of course, I went through a period of existentialism. A friend of mine had read Nausea by Jean-Paul Sartre, and recommended it to me. So, having just started at art college, aged 16, I gave it a go. It had such an effect upon me that it shaped my reading matter for many years, and indeed it still does. In a way I feel it stopped me from even attempting to write, as it is such a singular achievement which could surely never be emulated. I still occasionally read it, getting something different from it each time; but something just as relevant to me.

Upon reading the book as an older person, it became clear just how self-indulgent and self-absorbed the whole thing is: but then that just adds to its magnificence. Would anyone write such a book now? It is so trivial yet so ground-breaking. Has there ever been a more fascinating yet pathetic character than the Autodidact? Doomed from the start yet compellingly so. Everything is questioned, from the tiniest detail to the broadest of concepts, and it was all so terribly important to an art student. Are art students like that any more?
Of course I had to read more by Sartre, and so I bought a copy of The Age of Reason. This is a (fairly) conventional novel putting forward a complex theory of philosophy in a very accessible manner. I lost myself in and to this book. Mathieu, the protagonist, became an obsession to me, and I tried to live my life to the ideals put forward in Sartre's prose. This is at least slightly possible when one is still at college ... but the concepts of personal freedom become a little compromised once one has to acquire a holiday job! 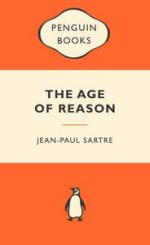 Part of a trilogy called, collectively, Roads to Freedom (it was great to tell people at college parties you were reading a trilogy) of great influence, it is the easiest to read. The other two, The Reprieve and Iron in the Soul are worthy books but harder work. The narrative structure in The Reprieve, whereby the action is observed through the various characters without flagging which one by the writer, is masterful but demands a lot of the reader. Sartre subtly changes his writing style to reflect the different characters, sometimes in mid-paragraph, and the reader is expected to keep up. In a lesser author's hands disaster would occur, but the effect here is breathtaking.
One of the most striking sequences of any book I have read is in The Age of Reason where Mathieu is in a nightclub with Ivich, the worthless object of his obsession, and he cuts himself with a knife to impress her. I'm still morbidly fascinated by this, despite having read it so many times.

This is the first few lines of The Age of Reason. Don't you wish you could begin a novel like this?

Half-way down the Rue Vercingetorix, a tall man seized Mathieu by the arm: a policeman was patrolling the opposite pavement.
'Can you spare me a franc or two? I'm hungry.'
His eyes were close-set, his lips were thick, and he smelt of drink.
'You mean you're thirsty?' Asked Mathieu.
'No: I'm hungry, and that's God's truth.'
Mathieu found a five-franc piece in his pocket.
'I don't care which you are; it's none of my business,' he said: and gave him the five francs.
'You're a good sort,' said the man, leaning against the wall. 'And now I'd like to wish you something in return. Something you'll be really glad to have. What shall it be?'

There ... could you resist reading on? I was hooked!

Next I tried Albert Camus ...