Last weekend involved a lot of 'firsts' for me.
It was the first convention I'd attended; the first time I had met any of the friends made through writing and on social media during the past couple of years; the first time I'd signed a copy of Dying Embers in person: and the first time I'd met R2D2.
I arrived early on the Saturday morning. I was immediately welcomed into the fold of Satalyte Publishing by the great Stephen Ormsby, who had previously only existed to me either as a disembodied voice, a Facebook comment, or as the request for an edit. It came as quite a shock to see he was actually a living, breathing person! We made our way to the Satalyte booth, where I met Andrew McKiernan, a fellow Satalyte author promoting his own collection of short stories, Last Year, When We Were Young.

The crowds grew, and we watched any number of superheroes wandering by. Stephen polished his sales technique, showing me the ropes, and I began to learn the basics about what it really means to sell books. It's hard work! By the end of the Sunday, we were all exhausted, yet Stephen still had to drive all the way back to Melbourne. His enthusiasm and energy is both admirable and infectious.

Overall the weekend was a great success for Satalyte, and I certainly gained a lot of invaluable experience. I also met some key people, including Alan Baxter, who will be at the official launch of Dying Embers at Gleebooks on Saturday June 28. More details here.

I must admit to being a little nervous about the launch, as that will be another and even bigger 'first' for me; but, once more, it will add to my experience, and at the same time I feel both privileged and excited. See you there if you can make it! 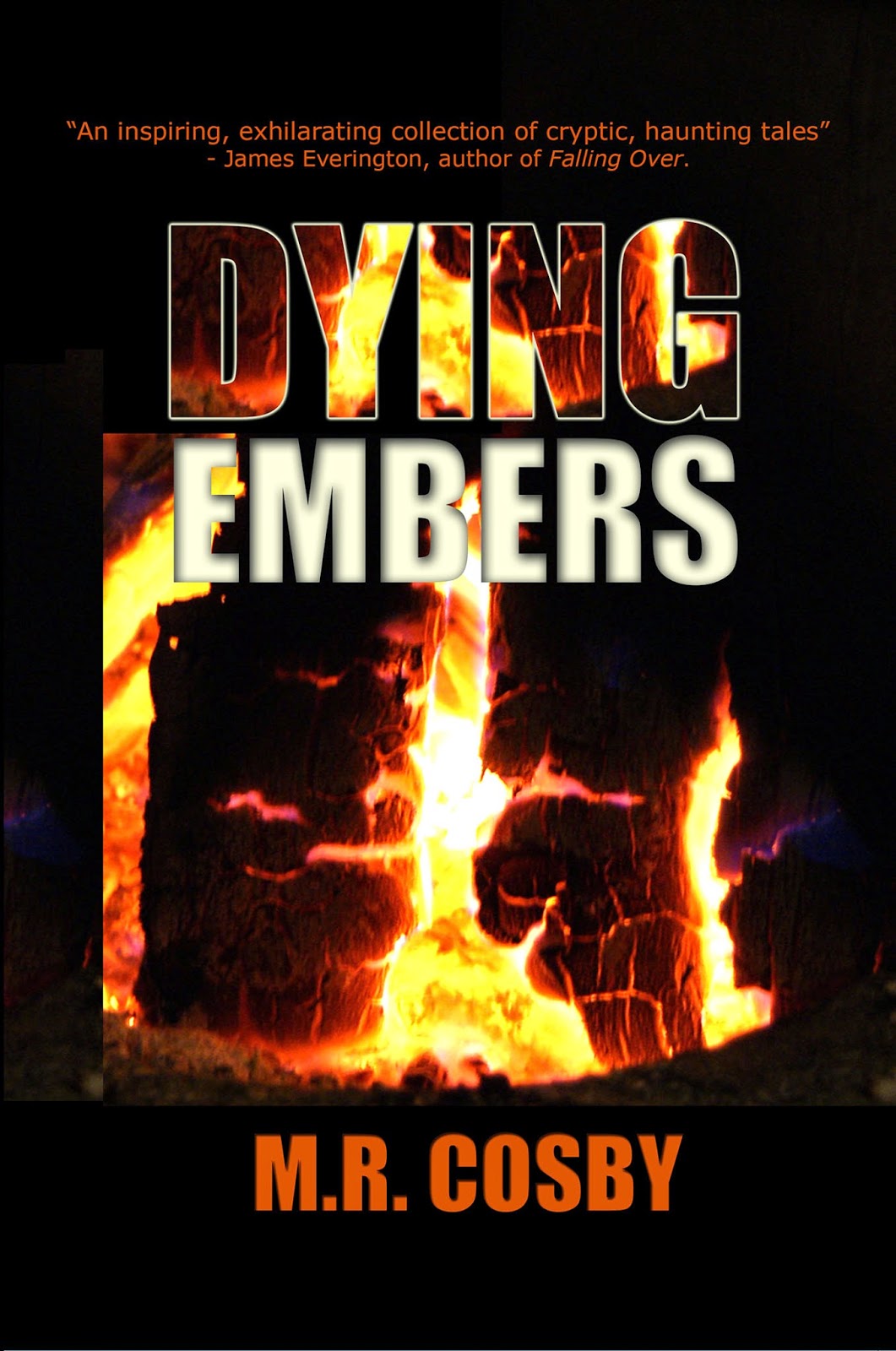 I'm very pleased to announce to the world (well, at least to the people who read this blog!) the details of the official launch of Dying Embers, my first collection of strange stories. This event will take place on Saturday 28th June 2014 at Gleebooks, the landmark bookshop and café in the heart of Glebe in Sydney. I'm sure it will be the perfect venue. 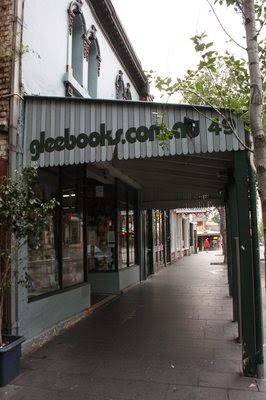 This will be a 'double-header' of Satalyte Publishing authors, as I am very proud to say that Andrew J. McKiernan will also be there, launching his own collection of stories, Last Year, When We Were Young. The two titles complement each other perfectly.

The event begins at 3.30pm for 4.00 start, so make sure you keep an hour or so free that afternoon. I'm sure Andrew and myself will be sociable, and more than willing to sign all sorts of combinations of each other's books! 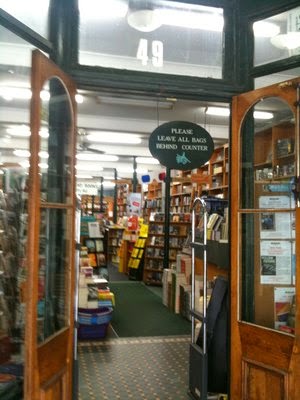 A big "thank you" is due to all at Satalyte Publishing, who have put in such a great effort to ensure Dying Embers has entered the world in such good shape. There is an event page on Facebook here.

I will post more details when they are available. I hope to see you all there!

By the way, if you can't make it, you can always pop in to the Supanova Pop Culture Expo, Sydney (June 13th-15th), where I'll be at the Satalyte Publishing table. I'll be more than happy to sign copies there too.