It's been confirmed by Satalyte Publishing that my first collection of short stories, Dying Embers, will be published on 28 April 2014. 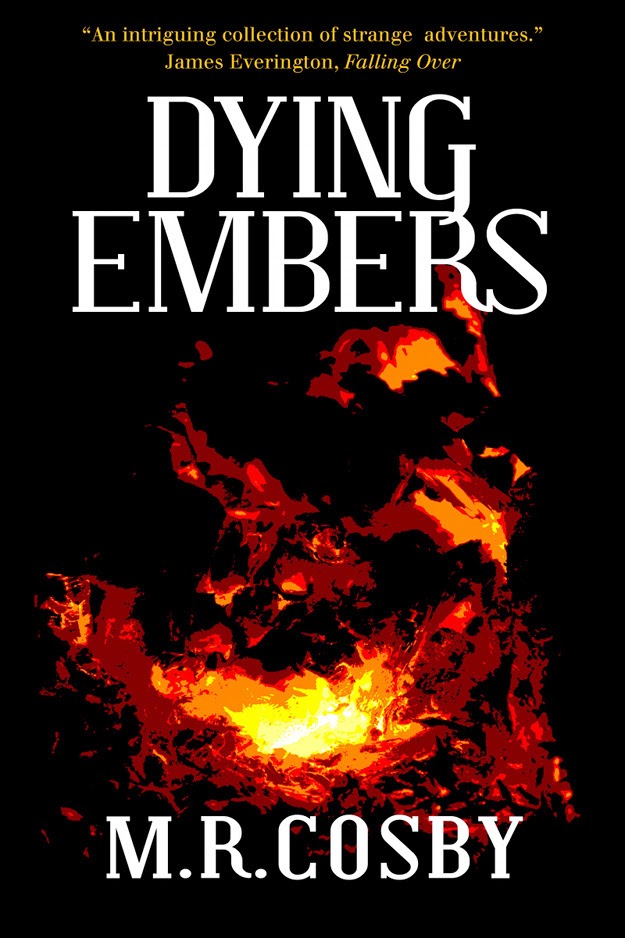 When I began writing my memoirs, back in 2012, it never occurred to me that I would be lucky enough to have any of my writing published. The only audience I could envisage was my family; even after I decided, rashly I feel, that some anecdotes plundered from the corners of my memory could be massaged into short stories.

I should explain that, although I have written a fair bit over the years for magazines (I have worked creatively for several publishing companies), writing fiction was something I had never had the courage even to try. However, I have always read voraciously, and in recent years dark fiction in particular. As I sat in a café in the Sydney suburb of Leichardt and wrote, "My father always took the cream from the top of the milk", something clicked within me. I was reminded of Robert Aickman's autobiography, The Attempted Rescue, and in particular of the strange relationship he had with his father. Could it be I had something to say? Over the next 18 months or so I worked hard to transform parts of my embryonic memoirs (and also my dreams) into something resembling the short fiction by my favoured authors.

It was a labour of love, and I found out exactly what I did not know about writing fiction. Despite everything, I found myself with a number of scenarios which I thought worked well, and 10 of them made the cut. At this point, I must say a huge thank you to Stephen Ormsby from Satalyte, who has worked tirelessly to help me smooth some rough edges from the resulting collection; and also many thanks to James Everington who was kind enough to write the wonderful foreword to the book.

It's been a great journey thus far, and my biggest hope is that others may find the fruits of my labour palatable!
Posted by MRCosby at 02:15